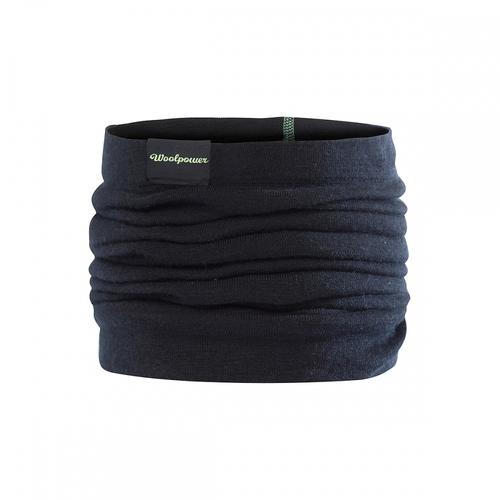 Woolpower LITE is our thinnest fabric. It is a cool and comfortable material that is best worn nearest the body. LITE is tight knitted and therefore cooler, even though it actually contains more wool than our undergarments made of Ullfrotté Original. LITE is good for using in slightly warmer conditions, as the fabric helps to cool down your body. But it also keeps you warm when it’s cold out.

So far, no man-made fibres have been able to replicate all the unique qualities of wool. The garment doesn’t smell bad if you sweat, for example. It also keeps you dry if you get wet as the wool can absorb up to 30 per cent of its own weight in moisture without even feeling damp. But if you really get wet, the Tube LITE will keep you warm anyway. It’s because of a chemical process within the wool called absorption heat. Woolpower can be washed at 60 degrees.

nilsv
Note! This text has been translated by Google Translate.
Show original

Strenghts:
Easily becomes your most used favorite garment, in all outdoor situations.
Merino wool so soft and comfortable that the cheeks begin to smile, easy to become a happier person!

Weaknesses:
The tears that come the day you lose it. The price is justifiable but slightly high.

Summary:
On a staff order as an STF employee I wrote in 2013 to this Östersund-made round wool tube on my order list as by chance! Now five years later and inside my third tube, I can safely say that this garment got to dress me more often than my favorite underwear. The reasons are several. First and foremost, the material is incredibly comfortable and elastic. It shapes well after every jaw bone angle and can create a pleasantly warming climate for all intended regions around the neck, face, ears and head depending on how you place it. It can even be used as a mask for the eyes during bright nights in tents under the midnight sun or as insulation for a six-pack folk beer in the summer! Nothing to complain about in terms of quality despite very extensive use.

So far I have lost two pieces which resulted in an unlimited lack. I have then been allowed to go to the woolpower factory in Östersund to buy new ones, can also be bought at various stores around the country, and thus escaped deep depressions.