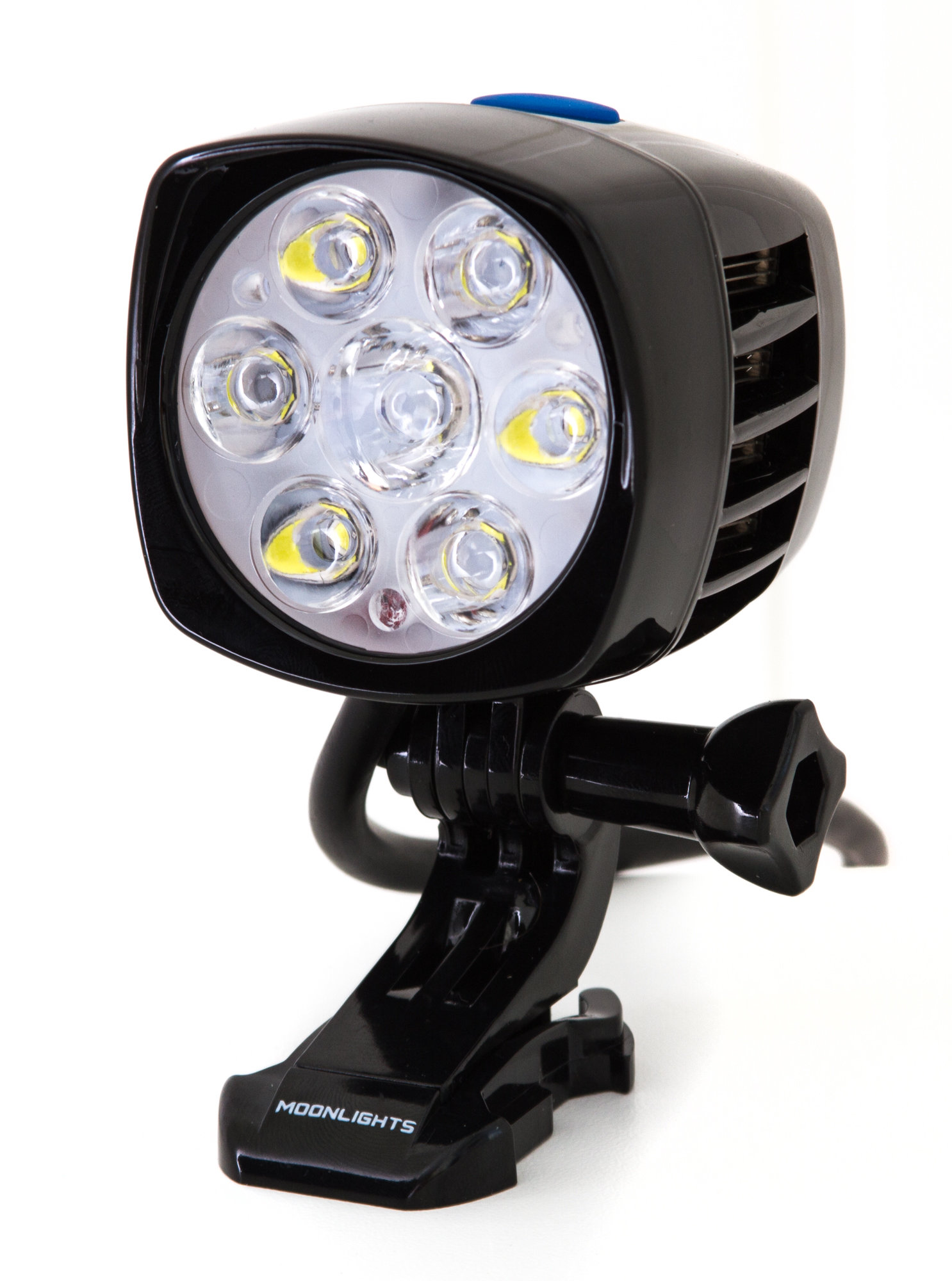 lepe
Note! This text has been translated by Google Translate.
Show original

Strenghts:
+ Extremely powerful
+ The various brightnesses
+ Easy to handle brightness, even with gloves on
+ Feels exclusive and lavish
+ Goprofäste!

Weaknesses:
- A little bit of headband
- A bit awkward with both battery and docking station

Summary:
I got the great honor of winning this lamp in spring 2018 here on freeride.

At first glance, it all feels exclusive and delicately delivered in a box where everyone is shared is in its place.
What I immediately thought was super smart is that the lamp uses the same mount as Gopro, which is great when I already have a gopro bracket on the ski helmet and something I guess is sitting on each and every other skier's helmet. But I also found a slight disadvantage with this since there was no gopro bracket for helmet provided if you as a customer do not have one on.
Someone who also surprised me was that it requires both battery and some kind of docking station between the battery and the lamp but for a lamp that can light up to 5000 lumens it is still understandable and if you have a back, you can easily throw the battery and the docking station there .
The lamp shines as it promises incredibly strong in the strongest position and also has three other modes where one of the modes is perfect for saving battery and when for example going up.
Unfortunately, battery life I cannot say, since I have not been out so long that it will run out.


I would have liked to give the lamp 5 out of 5 but what it pulls down is that the headband that came with almost was a little crowded on my XL head, but otherwise a top light that feels exclusive and works the top when you go with skis and bikes.