Stromber0
Note! This text has been translated by Google Translate.
Show original

Awesome area for those who hunt untracked.

Furano is a fairly small system but it did not matter for the 6 days we were there and it felt like a very unknown area as there was hardly anyone on the slopes V5.
The snow dumped about 2 times during our visit but it was good enough.
Between and outside the systems, there was plenty untouched every day.
Furano Zone is recommended!


Besides great skiing, the village is also very nice. There is some bar but not so much more, we had the benefit of our cards and board games if we say so. Their onsen "went hot" they included!
If you end up here, eat sushi at Kaiten sushi Topikaru. You will not regret it! 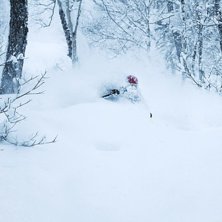 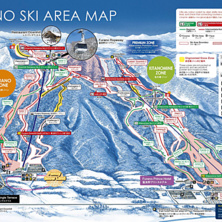